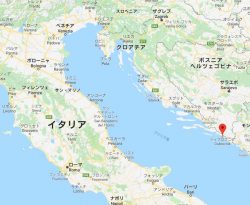 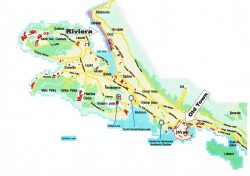 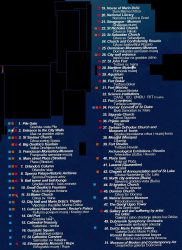 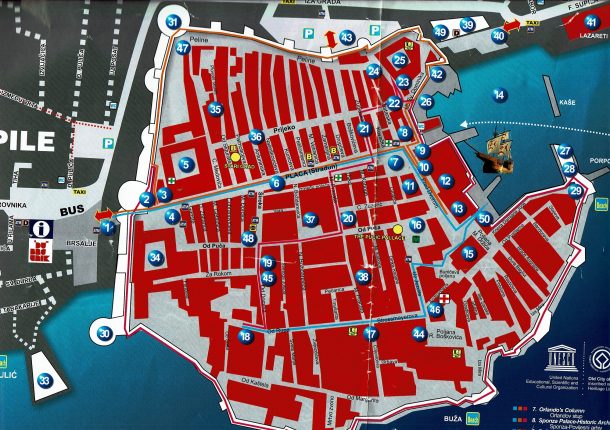 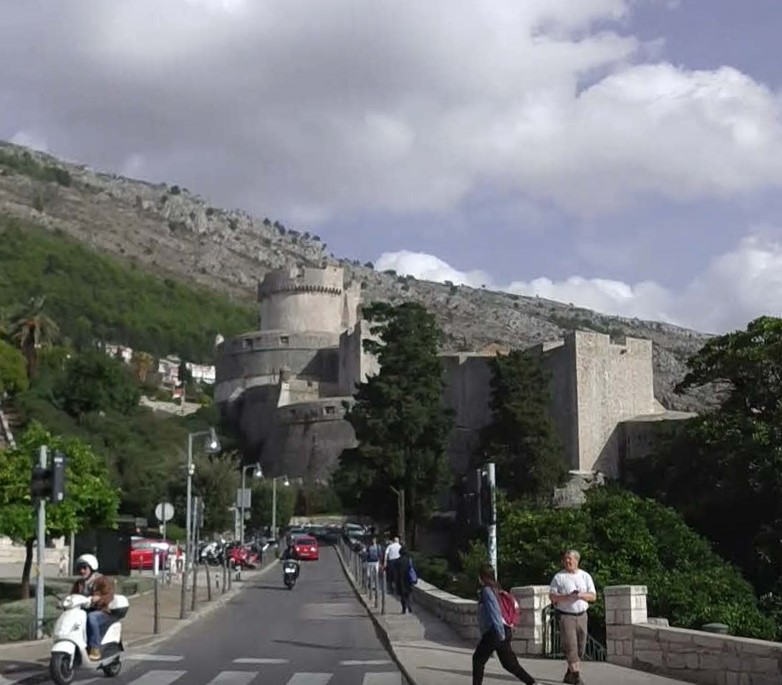 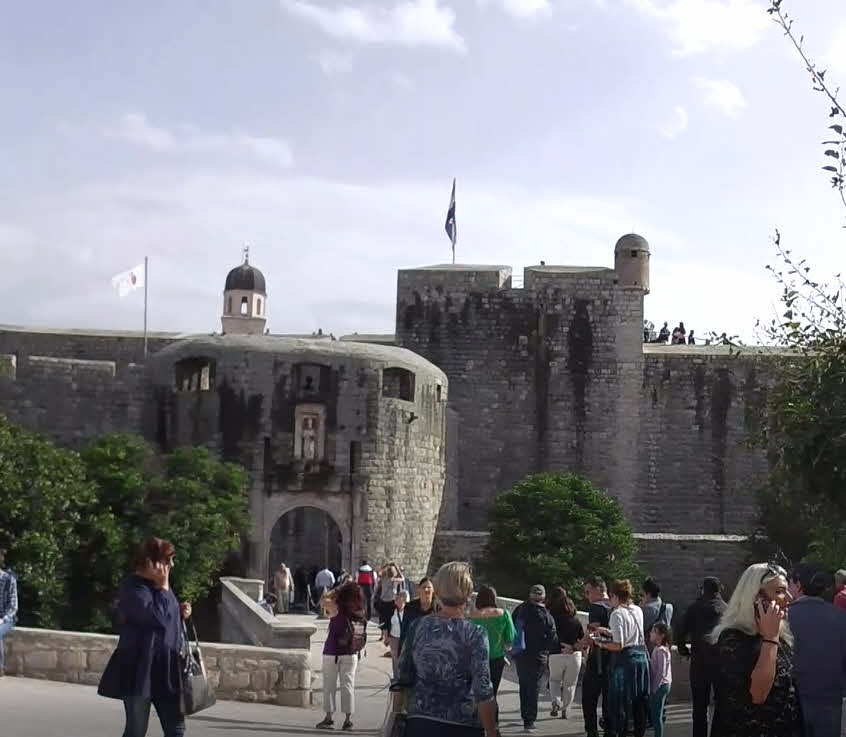 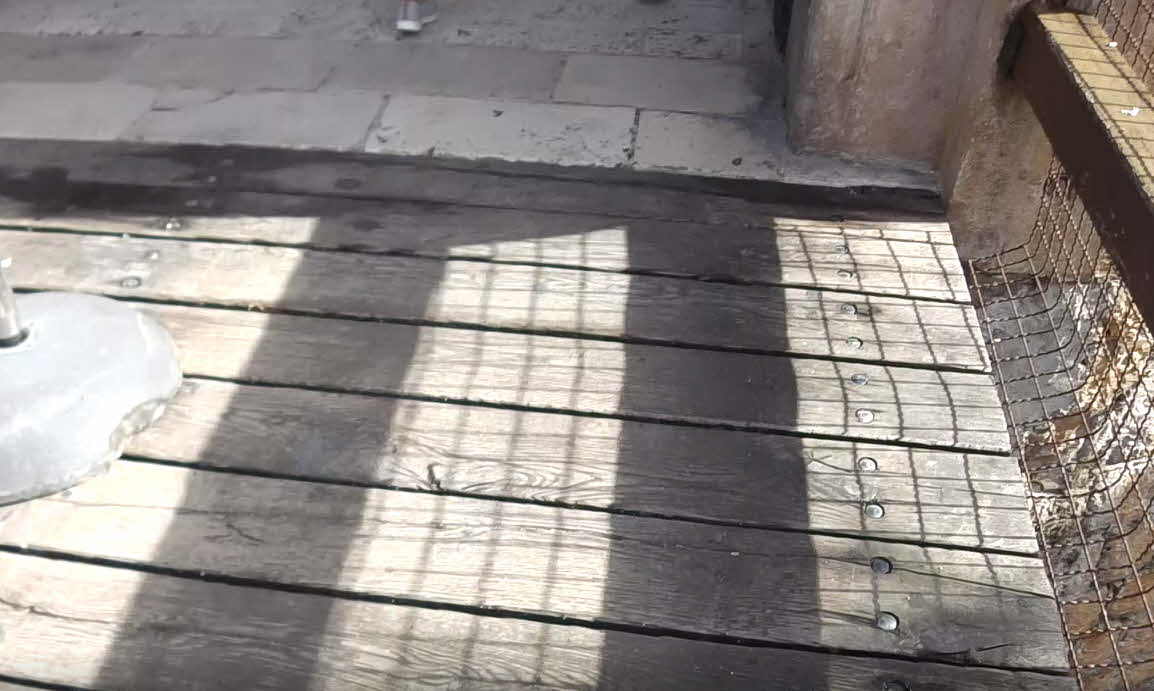 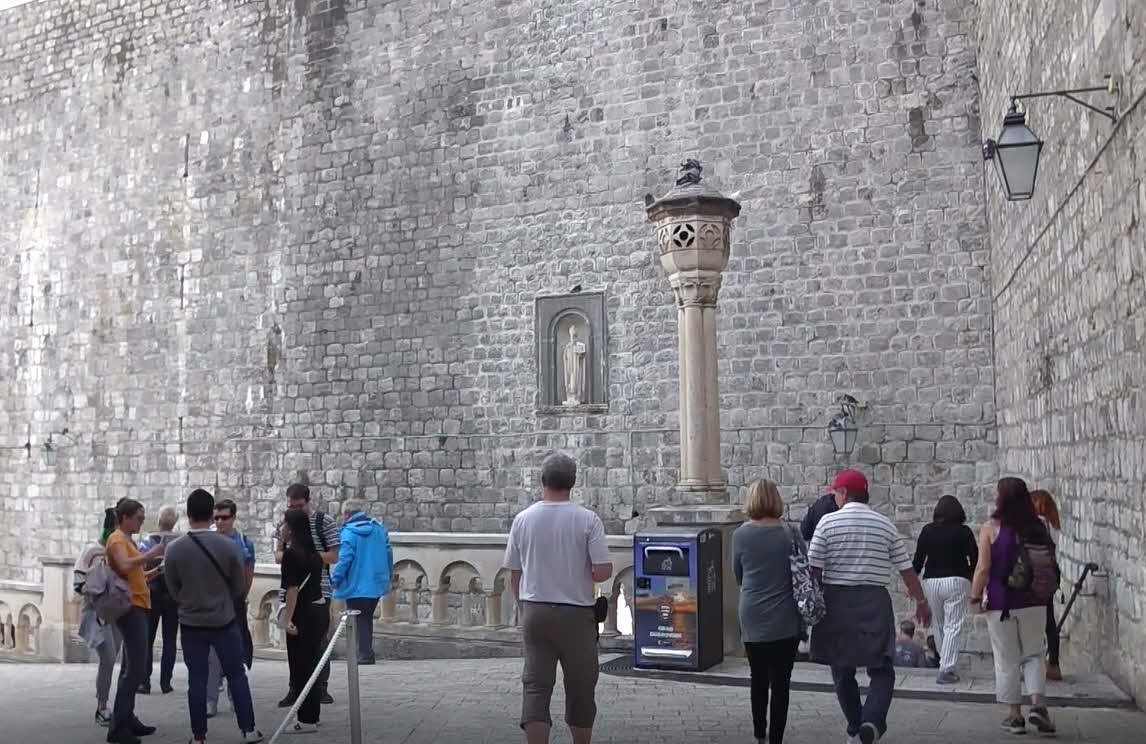 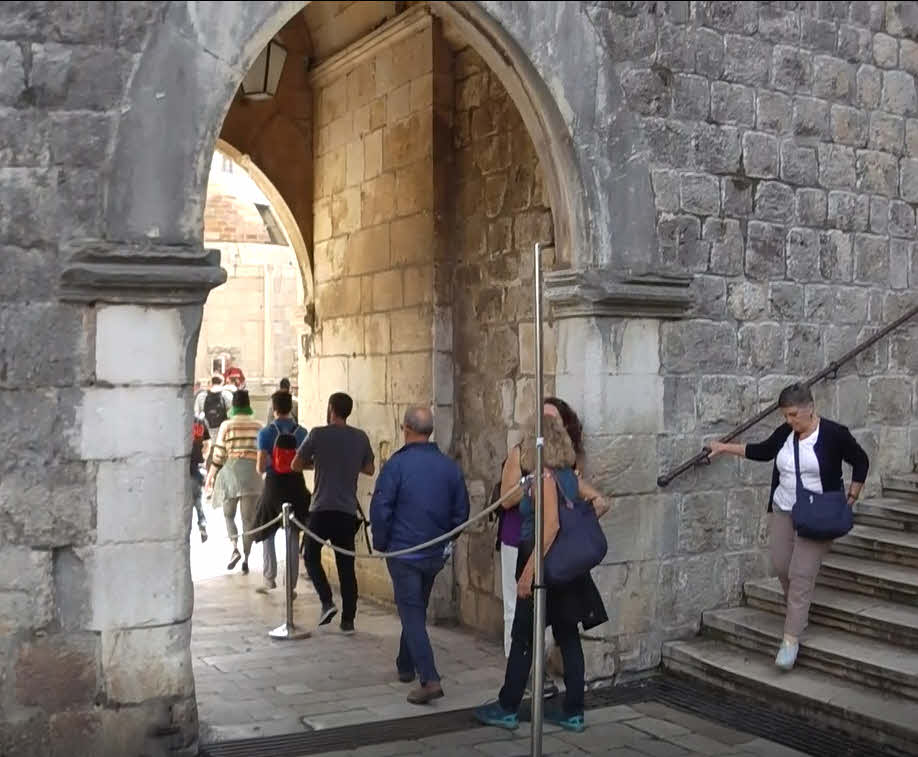 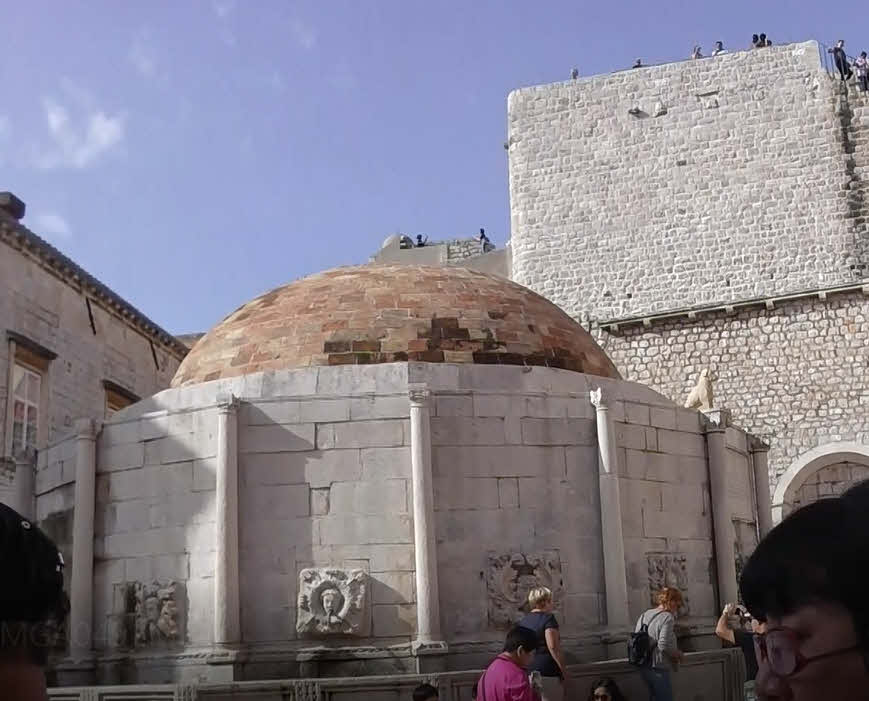 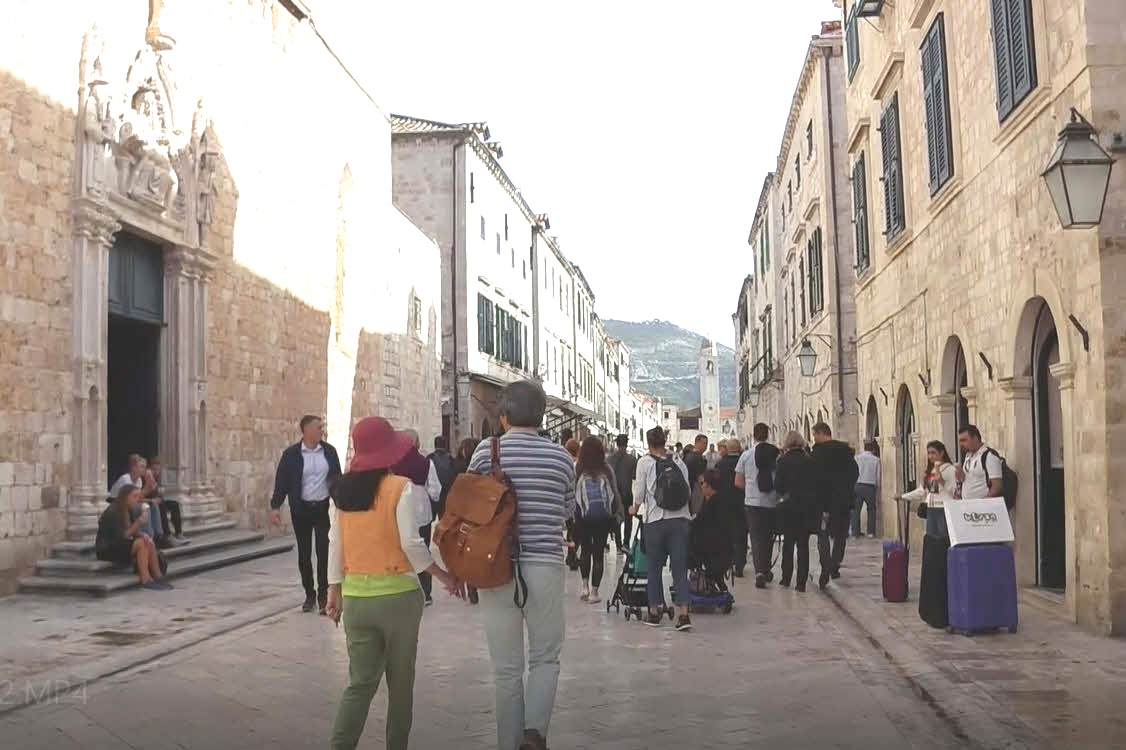 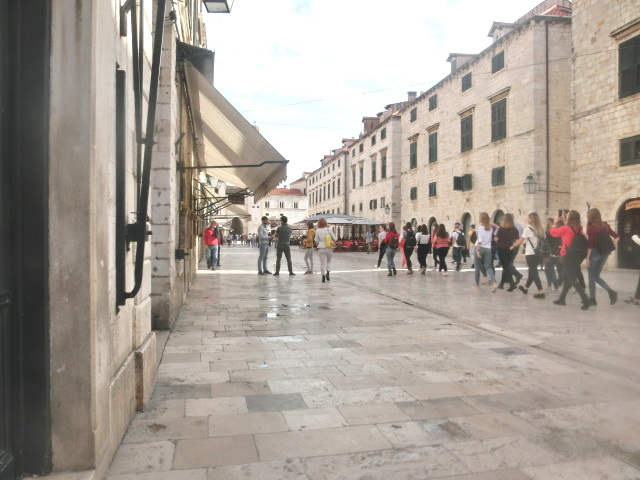 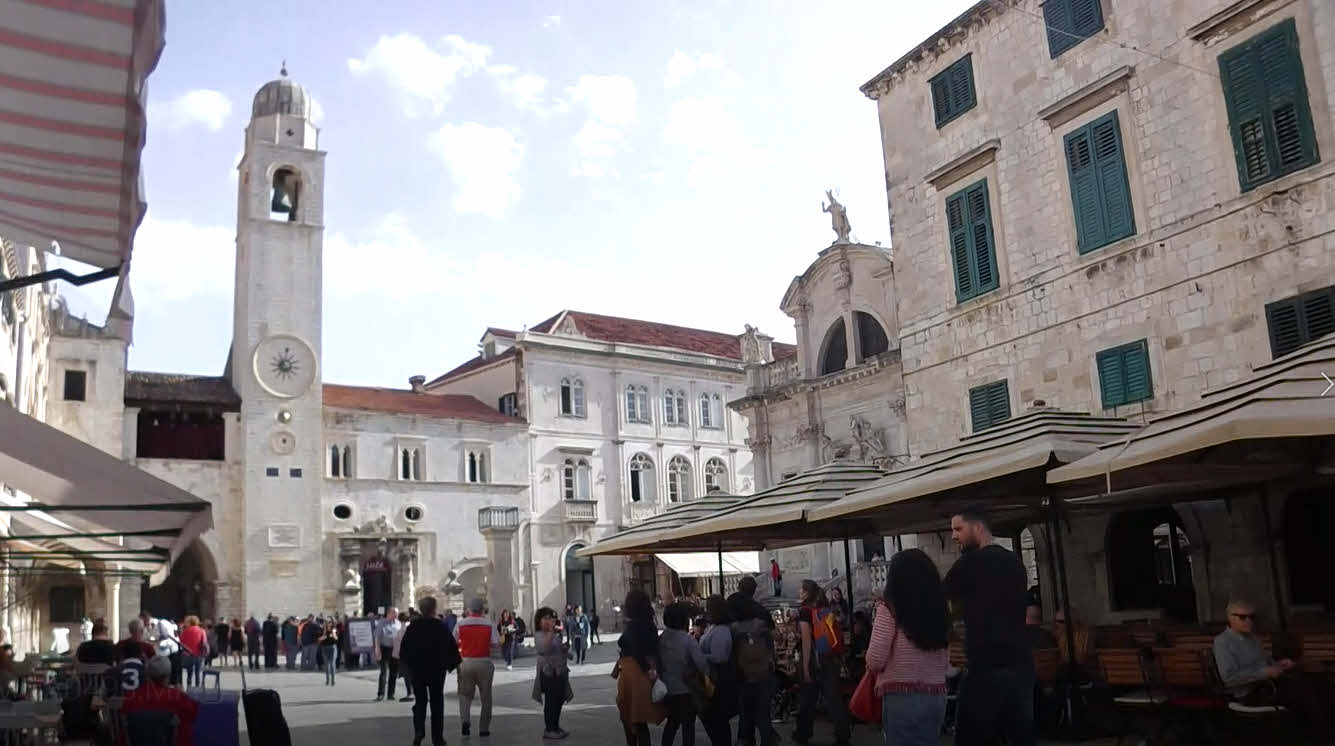 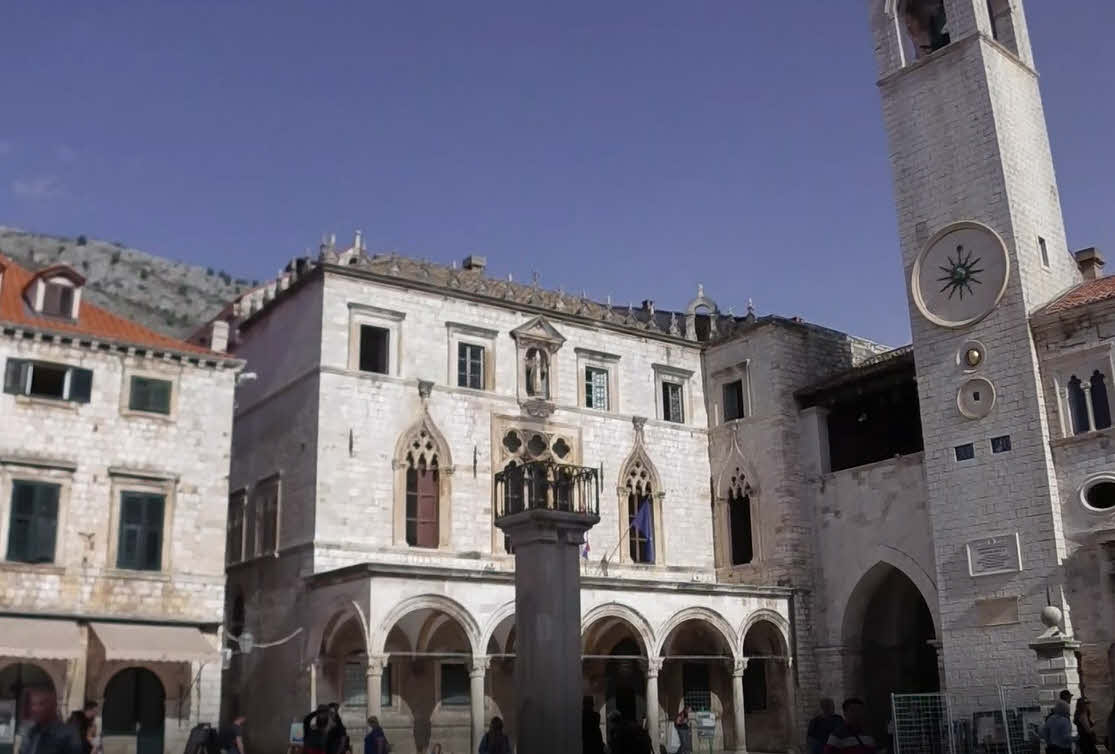 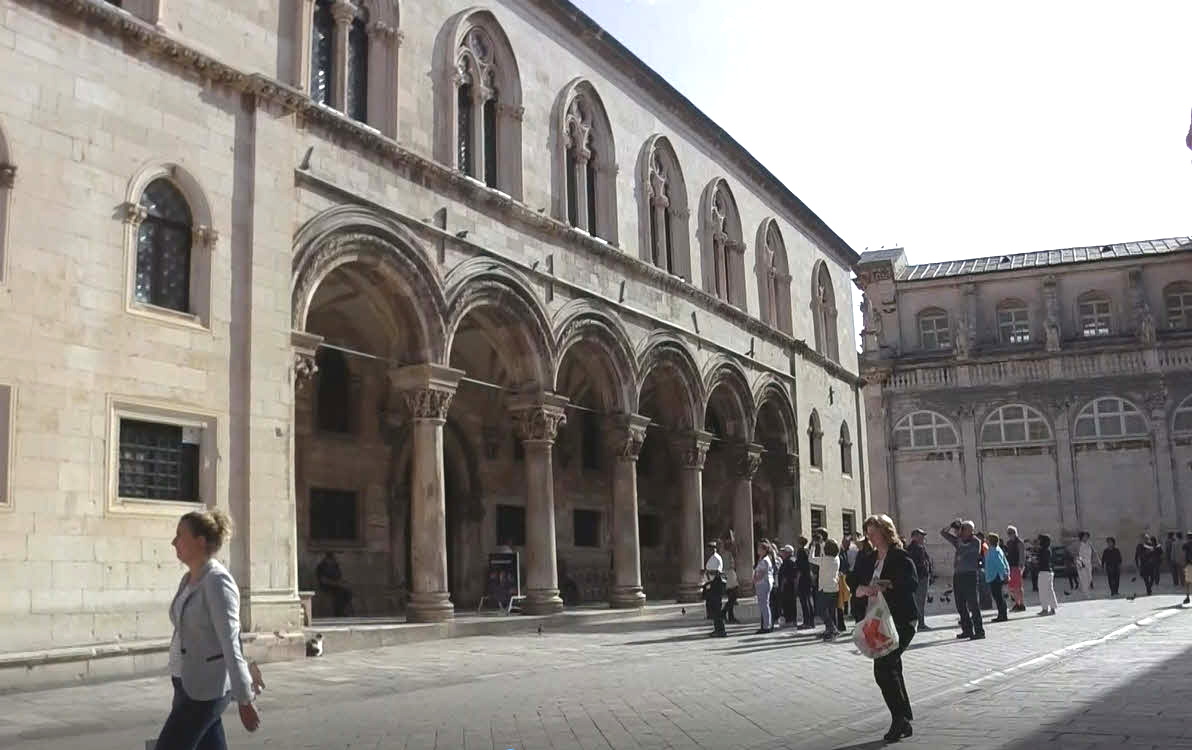 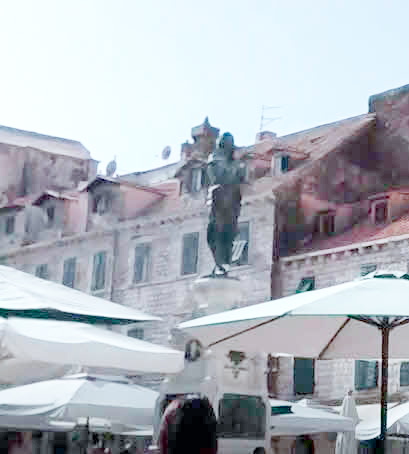 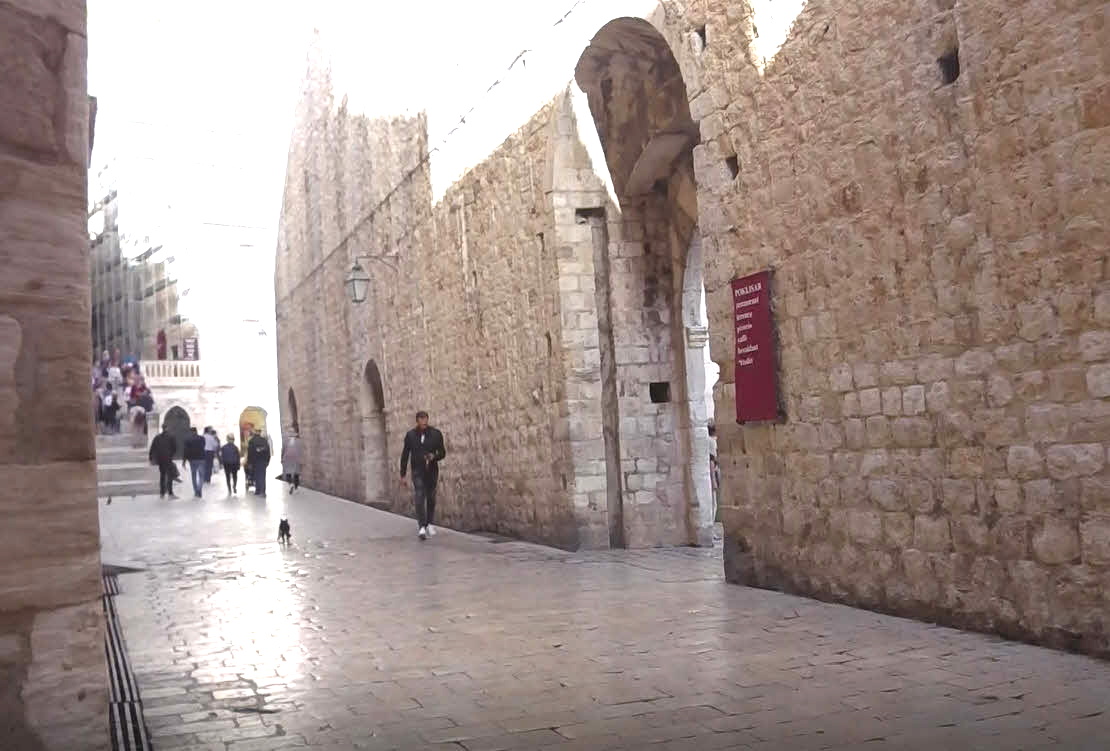 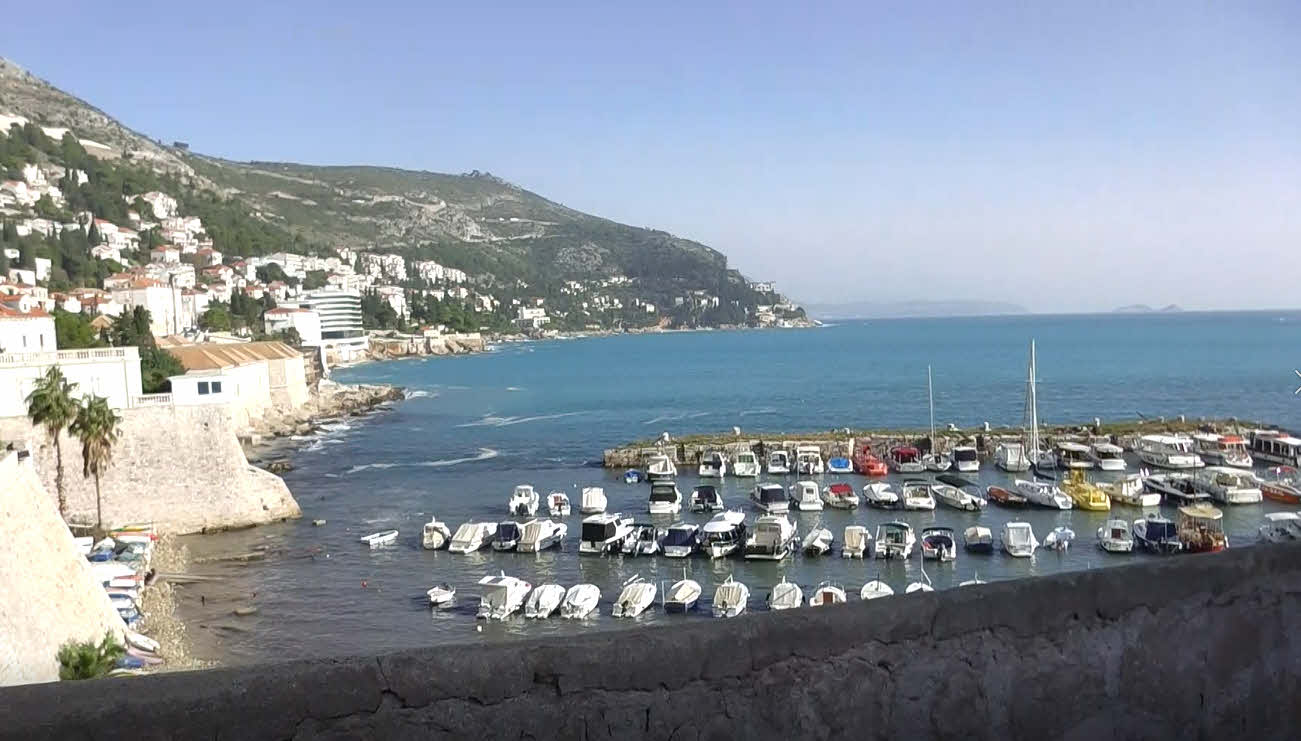 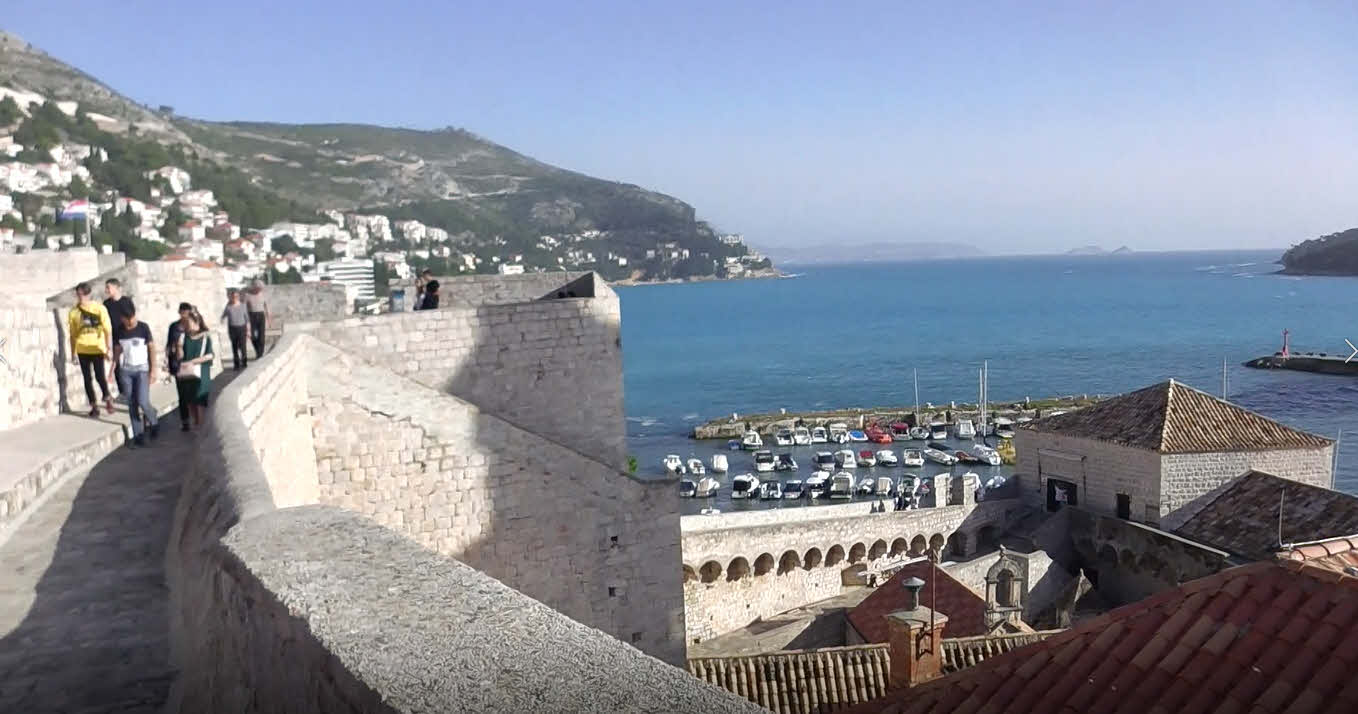 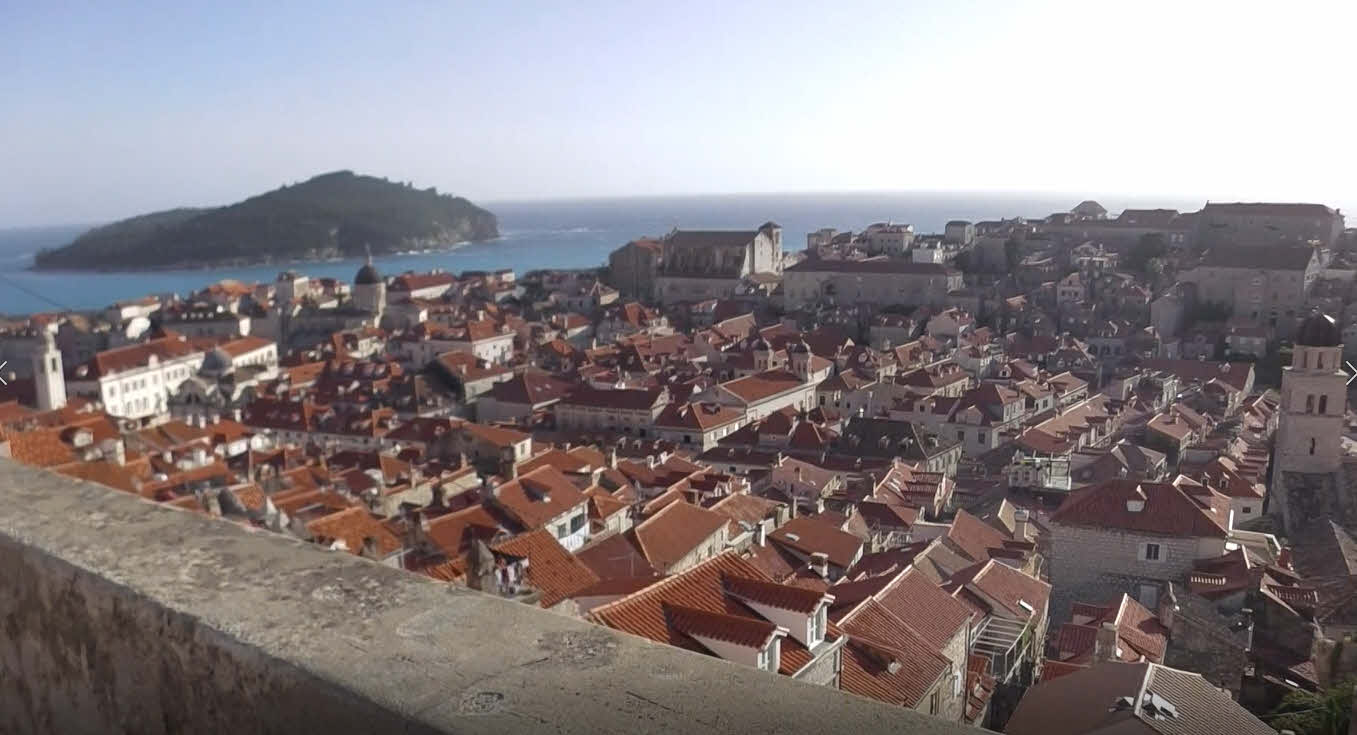 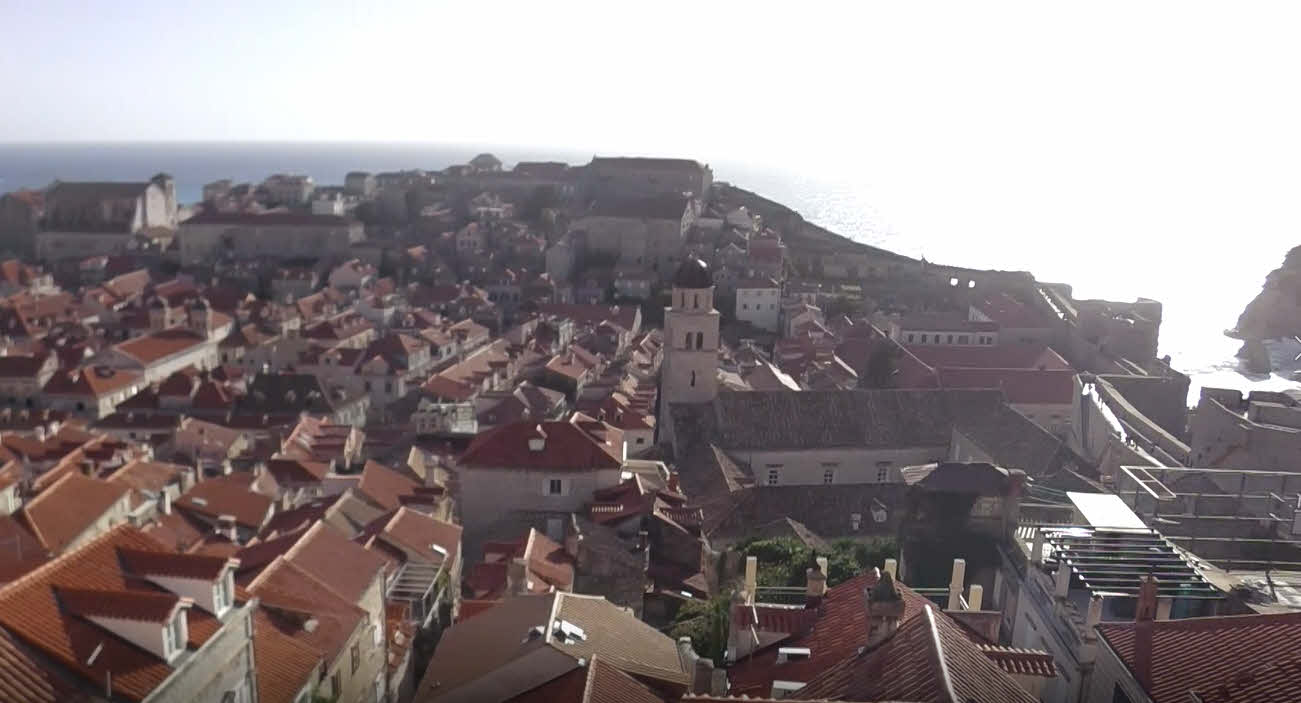 Few countries in the world offer as much geographical and natural diversity on such a small land surface as Croatia.

Stretching from the northern harbor of Rijeka to Dubrovnik in the south, Croatia’s coast is a stunning seascape of friendly locals and rare beauty.

The true highlight of Croatia is the legendary Dalmatian Coast, where pristine beaches and deep blue waters merge into the cool Mediterranean.

With approximately 1200 Islands only 66 of which are said to be inhabited, the Dalmatian Coast boasts not only the largest archipelago but also the cleanest and clearest waters in the Mediterranean region. The majority of the coastline along the eastern Adriatic Sea belongs to Croatia, with the city of Dubrovnik situated in the southernmost section of the Republic. Dubrovnik, among the unique cities of the world, is a place of ancient streets lined with stone palaces,Venetian style buildings and bell towers. It was recognized in 1979 as one of UNESCO’s “World Heritage Treasures” due to the numerous restoration projects executed over the past several centuries. Its people take pride in their uncompromising commitment to the restoration of their city at all costs. Entering Dubrovnik, you are greeted by an impressive pedestrian promenade, the Placa, which extends before you all the way to the Clock Tower and Small Onofrio Fountain at the other end of town. Just inside the city walls near the Pile Gate is the Large Onofrio Fountain a popular meeting spot for Dubrovnik’s young population. The entire perfectly preserved old town is unique for its marbled-paved squares as well as its cobbled streets, tall houses, churches, palaces, fountains and museums, all cut from the same light colored stone.

Streets and lanes are blessedly free of vehicular traffic and the human spirit prevails in a vibrant and inviting manner. Most tours to the old city begin at the ancient entrance at the Pile Gate, where you will pass through the city walls. Built between the 13th and 17th centuries, these great walls measure 6200 feet in length are 3 to 19 feet thick and encompass the entire old town. Several bastions and two great fortresses guard each approach.

Dating from the 14th century, the Franciscan Monastery has a remarkable Gothic porch with a small ornamented cloister. The monastery preserves the equipment and utensils of the third-oldest functioning pharmacy in the world. The library contains more than 30,000 volumes including 1500 manuscript, 15 illuminated choral books from the 15th and 16th centuries, and numerous works of old Croatian music.

The Adriatic Coast excels in fresh seafood dishes ranging from scampi, shellfish and Dalmatian brodet (mixed fish stewed with rice), all cooked in olive oil and served with boiled vegetables. Italian pizza and pasta are also good options on the Dalmatian Coast, costing about half of what you would pay in Western Europe. It’s customary to have a small glass of brandy before a meal and to accompany the food with one of Croatia’s fine regional wines. Croatia is also known for its plum brandies, herbal brandies, cognacs and liqueurs such as maraschino, a cherry liqueur made in Zadar. Italian-style espresso coffee is also a local favorite.

SHUTTLE BUS SERVICE IN DUBROVNIK
Today in Dubrovnik guests may use complimentary shuttle buses to reach Pile Gate. The shuttle buses will run approximately every 40 minutes from the ship beginning after at 10:00 am with the last shuttle returning to the ship at 4:00 pm. Shuttle buses are operated on a first come, first served basis and may depart earlier than scheduled if filled to full capacity. Shuttle buses are subject to unforeseen delays such as traffic. Taxis are an alternative form of transportation. No compensation is due for non-use of this complimentary service or if alternate forms of transportation are used. As this is locally operated shuttle bus services, Oceania Cruises is not responsible for any changes or delays to the shuttle schedule.